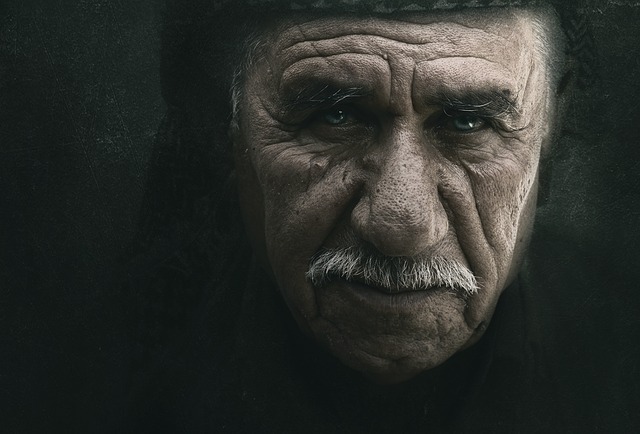 A new study is showing that aluminum being toxic to humans is not a myth, but indeed, a fact. But for a very long time, the “aluminum neurotoxicity” theory was all but dismissed by vaccine makers. Vaccine makers wanted us to believe that aluminum presented no real dire effects for humans, or at least the amount found in vaccines, in order to keep pushing vaccines to unsuspecting, apathetic people. They needed parents to believe it was OK and safe to put this neurotoxin into their infants.

The FDA countered any anti-aluminum sentiment with this piece, which was updated in 2015.

The risk to infants posed by the total aluminum exposure received from the entire recommended series of childhood vaccines over the first year of life is extremely low, according to a study by the U.S. Food and Drug Administration (FDA).

This study is important because it provides additional scientific information confirming that the benefits of aluminum-containing vaccines administered during the first year of life outweigh any theoretical concerns about the potential effect of aluminum on infants.

This would be considered their second study over the matter which concluded similar results. But aluminum is considered a neurotoxin. See here.

Experimental evidence is summarized to support the hypothesis that chronic exposure to low levels of aluminum may lead to neurological disorders. These disorders result from defective phosphorylation–dephosphorylation reactions, reduced glucose utilization and site-specific damage inflicted by free radicals produced by altered iron metabolism. The brain is a highly compartmentalized organ. Therefore, a co-localization of critical mass of metabolic errors rather than a single event may be essential to precipitate a neural disease. Aluminum appears to participate in formulating this critical mass. Patients with dialysis dementia get partial relief by desferroxamine which chelates aluminum. However, it also chelates iron and therefore limits its applicability. While the specific chelator for aluminum is yet to be made available, exercising a caution in aluminum intake appears prudent.

That last line being the most important to note, however the entire study shows more than enough evidence that aluminum presents grave dangers to those who take it in even in small doses. So how could this be safe for an infant?

Here is a study based around a 66 year old man. In the study, the elder man passed from Alzheimer’s disease. Over a period of 8 years, it was determined that the man was occupationally exposed to aluminum.

Aluminum is a neurotoxin which has been proven to debilitate and kill humans. Aluminum is found in vaccines. Vaccines are connected with a variety of developmental issues. The dots seem rather connected to me. Let’s look at a list of Aluminum’s overall side-effects as written out by healthimpactnews.

It is amazing that the FDA is so able to easily sweep aluminum’s effects under the rug in order to push out more and more vaccines.

Be the first to comment on "Aluminum Toxicity Kills 66 Yr Old Man."